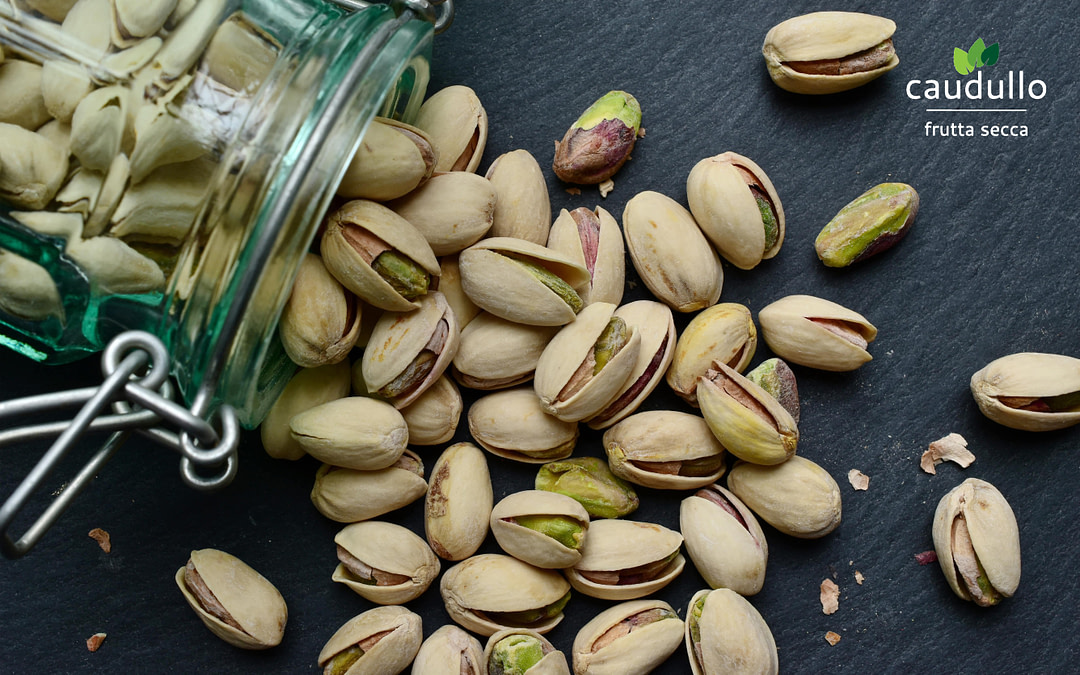 Where to buy the Bronte pistachio? From Bronte companies such as Antonino Caudullo

Our company Antonino Caudullo has been producing DOP Bronte pistachios for over 70 years and has been keeping the true secrets of their harvest for many decades. As you well know, Sicily is the true and only producer of Pistachios of Bronte DOP, and our company has been dealing for generations in the trade and processing not only of this product but also of other dried fruit. Each raw material is followed by very high professionals both during the harvesting process and in the processing (shelling, peeling, selection, etc.) of the product, for a very high quality supply aimed at both the Italian and European market.

Where to buy the Bronte pistachio? On the Web

If you don’t live in Sicily or in Bronte, you can buy the real DOP pistachio directly online. Of course, in this case you will have to pay close attention to the quality of the product which, if ordered from home, can lead to boring rip-offs. How to recognize the real Bronte PDO pistachio, therefore? We tell you right away that this pistachio, also called “green gold” has a typical bright green color. (This is due to chlorophyll, present in a higher percentage than other pistachios). In addition, its shell is more elongated, slender, with a less pronounced opening than non-Bronte pistachios. Then there is the taste test: the food always has a very aromatic and decisive taste, as well as sweet. The real Bronte pistachio, in fact, you will never find it salty but natural, to avoid the dispersion of its properties that make it so characteristic.

Why use the Bronte DOP pistachio instead of the classic pistachios? Its prestige also lies in the collection

Due to its organoleptic characteristics, the Bronte pistachio is considered the most prized pistachio in the world. Its cultivation requires time, patience and hard work, not to mention the fact that it is located in the rugged lava soils on the slopes of Etna.
The harvest takes place strictly by hand in August and September and never every year, but every two years, as the plant is pruned and treated. Precisely for this reason, it has considerable production costs compared to other pistachios of foreign origin such as Turkish or Iranian.
The Bronte pistachio, then, has a totally different taste compared to the classic pistachios, which makes it very unique. For this reason it can truly embellish numerous dishes, not to mention the possibility of being able to create sweets or other dishes based on the unmistakable flavor of this ingredient.